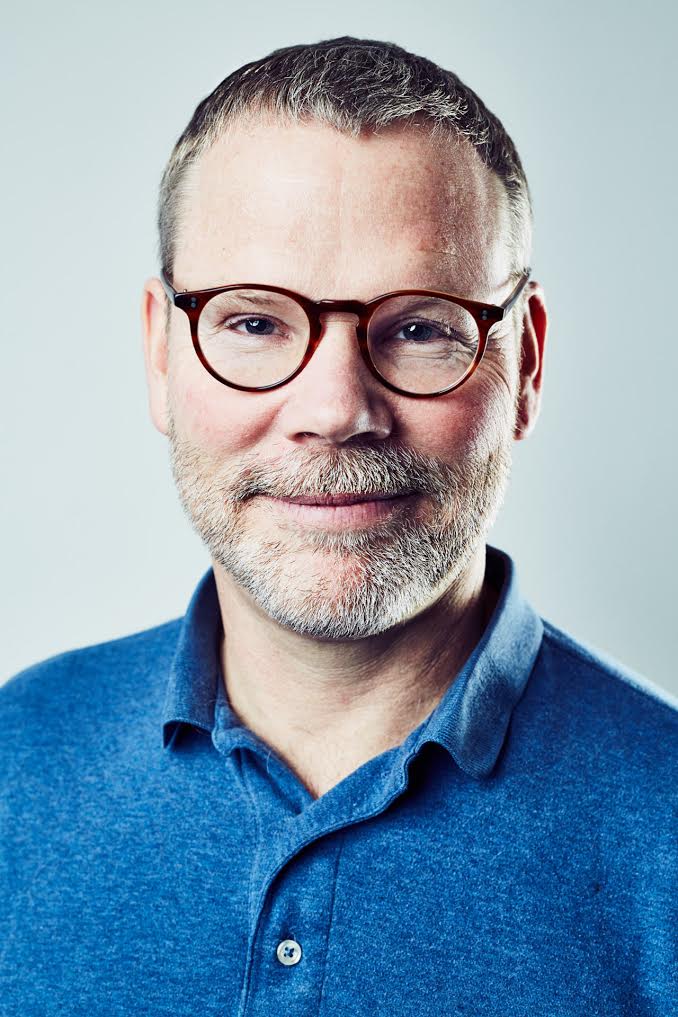 “Humans have emerged as a force of nature on this planet,” UMBC’s Erle Ellis says, as he begins to explain his work. Ellis, a professor of geography and environmental systems is one of the world’s leading thinkers on the Anthropocene, a new word scientists are using to describe Earth’s current geological epoch, defined by human transformation of the planet.

“We are changing Earth’s climate faster than at any time since the fall of the dinosaurs,” says Ellis. For scientists, he notes, “What’s controversial…is when did this begin? […] When did humans literally become the global shaper of the earth?”

In 2009, the International Commission on Stratigraphy, through its Subcommission of Quaternary Stratigraphy, created the Anthropocene Working Group (AGW) that is officially charged to examine whether the Anthropocene should be added as a formal time interval in the geologic time scale (following the Holocene, the current geological epoch after the last ice age) and, if so, what should mark its beginning. Shortly after its formation, Ellis was asked to join the Anthropocene Working Group as an expert on human transformation of the biosphere.

Scientists today disagree about when human impact on Earth reached levels sufficient to identify the start of the Anthropocene. Did this come with early forest clearing and agricultural production some 5,000 – 8,000 years ago? Or did this begin with European colonization of the Americas? Or very recently, with the Great Acceleration of environmental change that began in the 1950s?

Ellis tackles this question and others in his new book, Anthropocene: A Very Short Introduction. Right now the Great Acceleration of the 1950s is the leading candidate for the Anthropocene’s beginning, but heated discussions are ongoing, and will likely continue even after a formal Anthropocene is defined in the Geologic Time Scale, which could occur as early as 2020, when the International Union of Geological Science next meets.

The book Anthropocene builds on Ellis’s earlier writing about the complexities, evolution, and controversies surrounding the emergence of humans as a force transforming Earth in The New York Times, The Economist, and other media. Ellis offers readers new to this debate varying viewpoints from geologists, geographers, environmental scientists, archaeologists, political scientists, and scholars of the humanities. In exploring how people have impacted air and water quality, plant and animal life, and our own health and wellbeing through practices that have made our immediate lives easier but are also having serious, long-term consequences for the health of the planet.

“The Anthropocene engages us in seeking new narratives about what it means to be human, from humans as environmental destroyers to humans as the salvation of this planet,” explains Erle Ellis.

“One of the biggest questions about the Anthropocene is whether it should be considered to be a bad thing and the reason that it’s such a big question is because so many of the definitions of what humans are doing to this planet are negative things, like changing the climate and causing mass extinction,” says Ellis. “Yet, on the other hand, the Anthropocene is not over, and it really remains to be seen what we’re going to make of this human time period.”