The UMBC Dresher Center for the Humanities will host its first Humanities Teaching Lab (HT Lab) on February 14, as part of UMBC’s new Inclusion Imperative program, funded by the Andrew W. Mellon Foundation. The Humanities Teaching Lab: Frederick Douglass Day will commemorate Frederick Douglass’s 200th birthday and Black History Month through a public reading of excerpts from four of his speeches, birthday party, and transcribe-a-thon at the UMBC Albin O. Kuhn Library and Gallery from noon until 2:00 p.m. 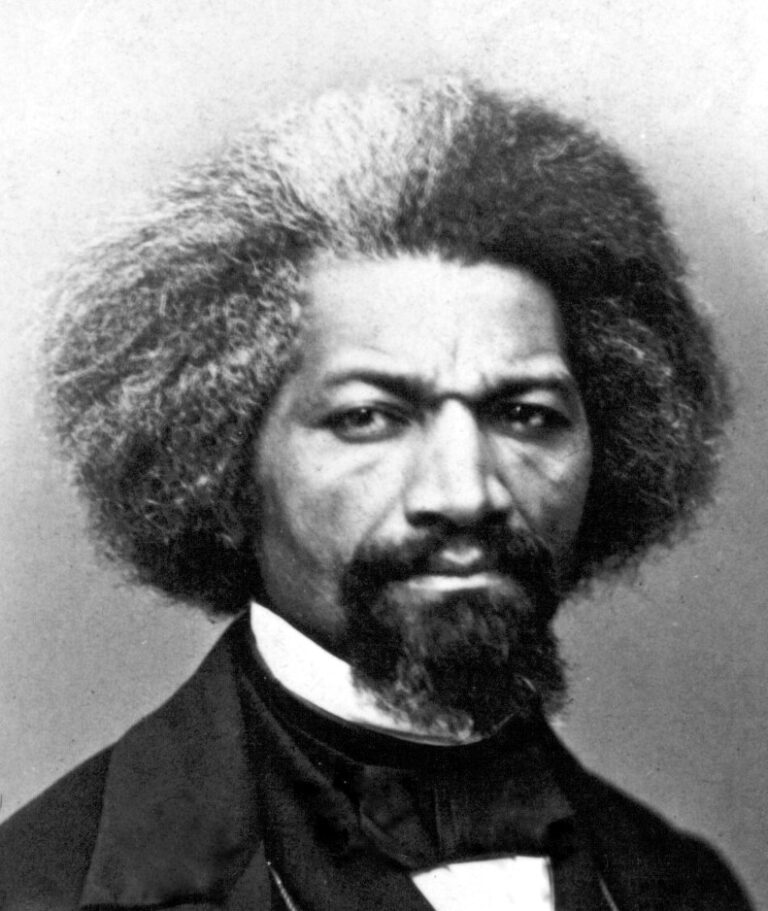 “The Dresher Center is thrilled to join forces with the Colored Conventions project at the University of Delaware and the Smithsonian Transcription Center at the National Museum of African American History and Culture to celebrate Frederick Douglass Day at UMBC through the first Inclusion Imperative Humanities Teaching Lab,” says Jessica Berman, director of the Dresher Center for the Humanities. “The transcribe-a-thon shows how innovative digital work in the humanities can help us explore and extend the legacies of Fredrick Douglass and other unsung social justice heroes.”

HT Labs aim to give humanities educators and researchers hands-on exposure to new media tools and methods to teach and learn about the humanities. During the Douglass Day event, participants will join Howard University, Princeton University, and 35 additional universities and colleges nationwide to transcribe two million digitized document from the Freedmen’s Bureau papers. The Bureau of Refugees, Freedmen, and Abandoned Lands was created in 1865 by President Lincoln to administer food, clothing, healthcare, and access to legal services; to assist African American soldiers and sailors in securing back pay, enlistment bounties, and pensions; to promote a system of labor contracts to replace slavery; to promote education; and to protect freedmen and women from intimidation and assault, among other purposes.

Courtney C. Hobson, Dresher Center coordinator and lead organizer of the HT Lab: Frederick Douglass Day notes that crowdsourcing the digital transcription of the Freedmen’s Bureau papers is a way to rapidly expand access to the papers for students, scholars, and African American family historians across the nation and the world. “The transcribe-a-thon adds to the existing digital database of typewritten copies of original records from the post-Civil War era that might otherwise have gone unused due to the quantity and length of time it takes to read handwritten material,” she explains.

Frederick Douglass Day events date back to the time of Frederick Douglass’s death in 1895. The Colored Conventions digital history initiative was founded to share, with a new generation of students and scholars, the history of the Colored Conventions which began in 1830 in Philadelphia as a meeting by the founder of the African Methodist Episcopal Church, Bishop Richard Allen. For sixty years Black women and men came together in state, regional, and national conventions to organize around education, labor, and legal justice through the Civil War and post-war period. In 2017, the project formally reestablished Fredrick Douglass Day by organizing a national, crowdsourced effort to transcribe Convention Minutes.

“Crowdsourced transcription projects like the Frederick Douglass Day Transcribe-a-thon are great ways to bring digital humanities to different audiences,” says Anne Sarah Rubin, associate director of the Imaging Resource Center (IRC) and history professor, who will be teaching faculty how to use crowdsourcing techniques in the classroom. “When students and members of the general public contribute to a project like this, they feel a sense of scholarly connection and ownership that results in deeper engagement with the materials.”

In addition to the transcribe-a-thon, the HT Lab will include a public reading of excerpts from three of Frederick Douglass’s speeches: “On Women’s Suffrage,” “Oration in Memory of Abraham Lincoln,” and “The meaning of July Fourth for the Negro,” as well as “The Color Line,” an article he wrote. Faculty and staff readers will include Courtney Hobson; Scott Casper, dean of the College of Arts, Humanities, and Social Sciences; Derek Musgrove ’97, history; and Joby Taylor ’05, Ph.D., LLC, director of the Peaceworker program. A discussion will follow between faculty, staff, and students about the importance of reading and understanding Fredrick Douglass’s work in the civil rights movement to actively engage in inclusive scholarship that furthers equity, education, and social justice today.

“As a pioneer in the struggle for freedom and equality and an extraordinary writer, Frederick Douglass remains among the most inspiring, powerful leaders in American history,” reflects Scott Casper. “All of us can learn from his actions, words, and example in striving for social justice and inclusive excellence.”

UMBC community members interested in the Humanities Teaching Lab: Frederick Douglass Day can register through the Dresher Center for the Humanities.